With finals approaching, I gotta say this out loud. We’re all in this together!

And I’m at my productive best, ain’t I? 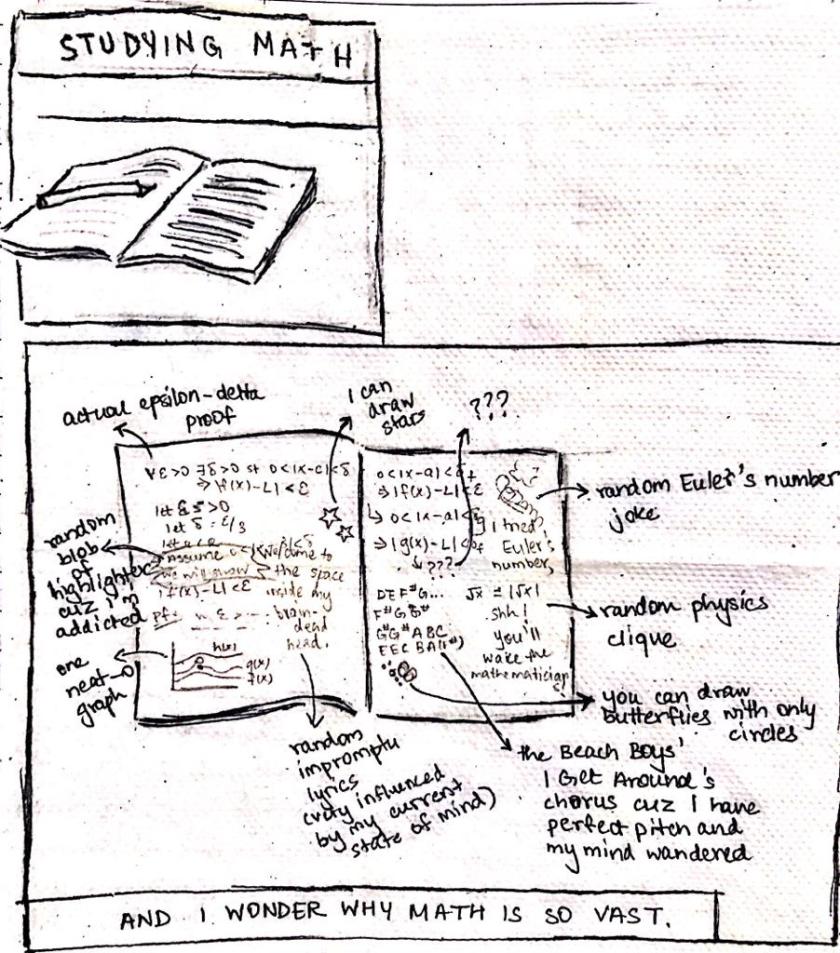 I mean approaching, formally. Like the absolute value of the difference between my math final and I, is getting really small and fast. And thank goodness for that absolute value, because this distance would’ve been negative without a doubt otherwise.

Just a little something I’ve been working on instead of studying, which is something I’ve should really really do given I’m 48 hours away from TWO midterms.

Must be fun being in the IT department.

Then again, it must be fun writing proofs to show people your code must run alright all day.

Cheers from the Dazzling Department of Computer Science! 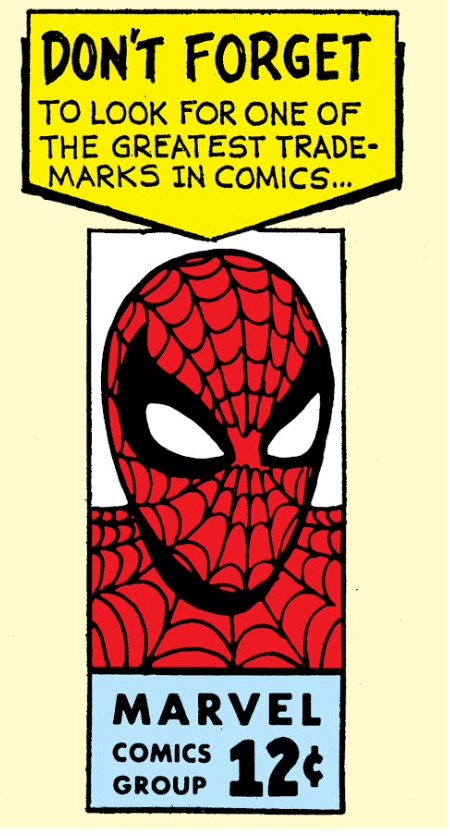 I have a little news update. A while ago, buried deep within a survey, was a little rant from this surveyor, complaining about how the world had gone and watched Spider-Man: Homecoming, including this surveyor’s little sister, but NOT the surveyor.

Well, news flash, I ditched homework (and basketball) for a day, and THIS SURVEYOR DID GO FOR SPIDER-MAN! 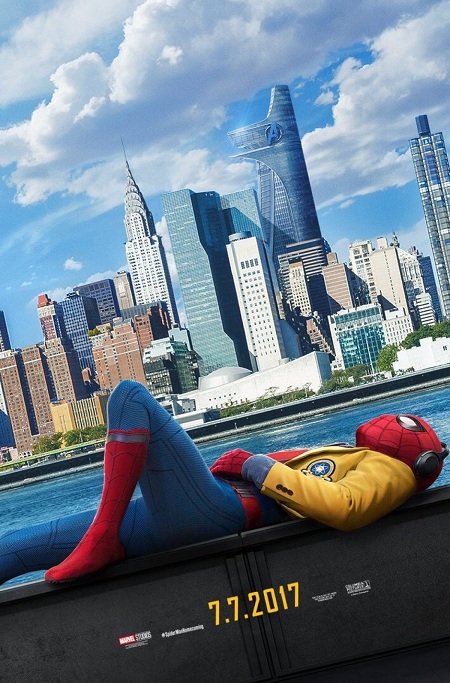 Every time I forget how dull my own little life is, divided between 12th grade, 12th grade, and ooh! 12th grade, how could I forget!, there comes along a superhero to remind the blind, mechanical, corporate people of the world how painfully pointless their lives are.

So basically, Spider-Man rocks.
The first credit roll has a lot of rough sketches, and I was that person who was standing at the back of the movie hall and gaping at a one point perspective hand drawing of Spidey sitting on a terrace and looking down. (The ground being the vanishing point.)

It wouldn’t be the first time I’ve geek-freaked in a public space.

Check out this little beaut I came across at the chemists’: 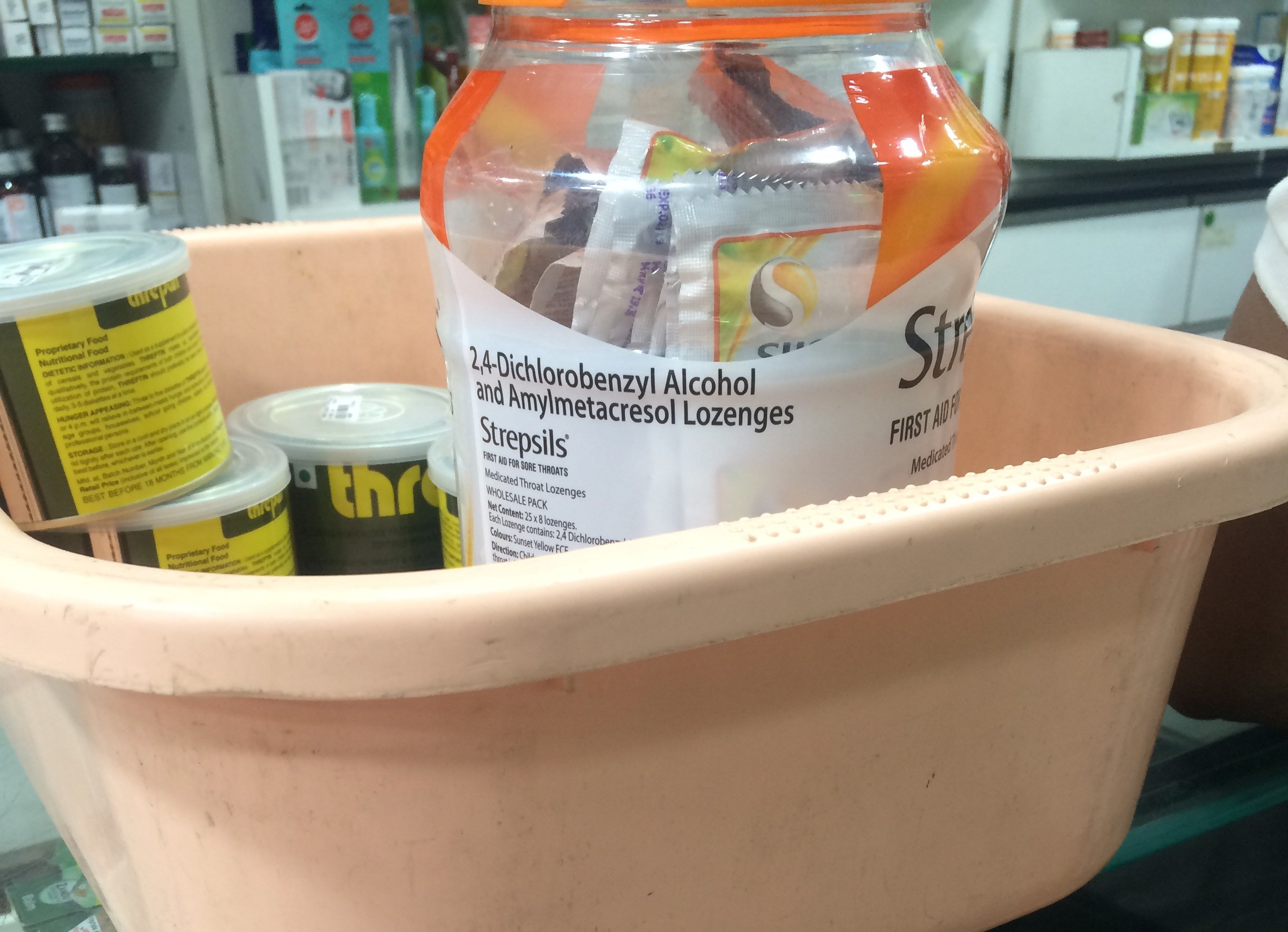 Sure, every person in the shop was staring at the weird kid clicking a snap of Strepsils, but hey, it’s my gain.
I’ve scarred many lives already.
(Science kids’. Now why is this scarring, you ask?
Because if you are a science student my age, you would realise that this is a structure you can draw.
Yep, the fifty character long names with a lot of x’s and y’s are no longer just fancy tough to pronounce names in a memory game, hard to crack wifi passwords, unreadable words, they are now decipherable.
Doesn’t it kill you?)

Another good thing that’s come out of this movie session of mine is that I’m on my way to fulfilling a long overdue mission of my own: to read the Spider-Man comics, right from the first appearance of Spider-Man in 1963 in the Amazing Fantasy Issue #15, to at least the 700th (and last) issue of The Amazing Spider-Man series, that ended in 1995 and its successors (2012).

But the Spider-Man comics are amazing for a few reasons apart from just the fact that This is Spider-Man we’re talking about here!

First up: Peter Parker was one of Marvel’s first teenage superheroes, and one of the most multi-dimensional caped caper out there.

He doesn’t just have a white collar job and help the world in his plenty of leisure time to feel like a good gentleman: this boy has real world issues.
He gets the nerd taunts. He has the money issues, unlike the billionaire hiring him in Homecoming.

This is a guy who ends nearly half the Issues wondering if with all the blows he has to take as Peter Parker in order to be Spider-Man, is it really worth being a superhero?

Often having to chicken out of situations he could easily have handled, just to return as Spider-Man, save everybody, and then come back as Parker just to be called a coward can’t be easy.

“Spider-Man is not a party trick.” 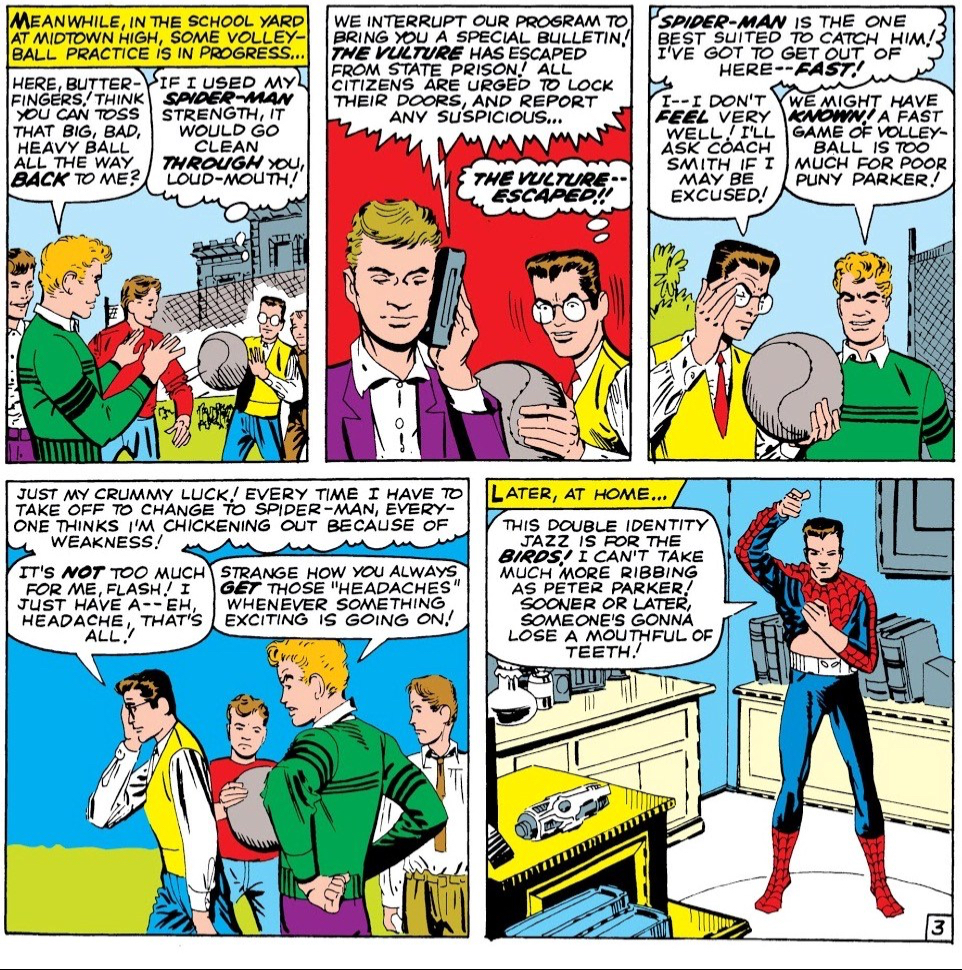 But he takes it brilliantly, and comes back every time, and even gets to the point where, from having a ‘no-girl’ problem, he has the dreaded ‘two-girl’ problem!

Another little thing: for all the times he’s called an opposing supervillian a loudmouth, he’s the biggest of them all!

But coming back along the lines of Homecoming.
Do I have a senior prom? I’m not sure.
But if anyone asks me who I am taking as my date this year, I’ll just say it’s Señorita Baryta.

If you fell for that, shame on you. If you figured out that I’m romancing a bottle of Barium Hydroxide Ba(OH)2, shame on me.

No, I don’t have a date. I’m a science loner. But there’s hope, perhaps?
Even Parker gets Ms. Brant!

A few final words to leave you with:

News of the world: Captain America had worn a corset once.
Good luck finding that!