It’s been raining all day. After a pretty uncharacteristically and suspiciously sunny Tuesday, the skies have shown their true colours today: grey.

I don’t know if we should be worried about incoming alien attacks in the near future, because that right there is the clouds having basically eaten the CN tower.

I don’t know of an attack on anything more Canadian than that.

Except maybe the winter and poutine. (But you’re expected to eat that, aren’t you? Yes, well, you’re right, not me, but other people in general.)

I don’t know really. Maybe I’ll be that person who teams up with the aliens just because they seem cool. At any rate, I’m not particularly worried about an alien attack. (No, it’s not true that I’ve been preparing for one for years, what gives you that impression?)

I’m just honestly kind of pleased with the picture. The tree provides a nice frame in a contrasting colour that would make design rule purists real happy. That frame is also the only way you’d know what actually the subject of my photograph is!

If you do really want to see a jaded, cloudy CN tower though, I may have a little something for you.

There. Now can we get a smile on this gloomy day already?

Still can’t wait for this week to end, because I’m going home!

This site uses Akismet to reduce spam. Learn how your comment data is processed. 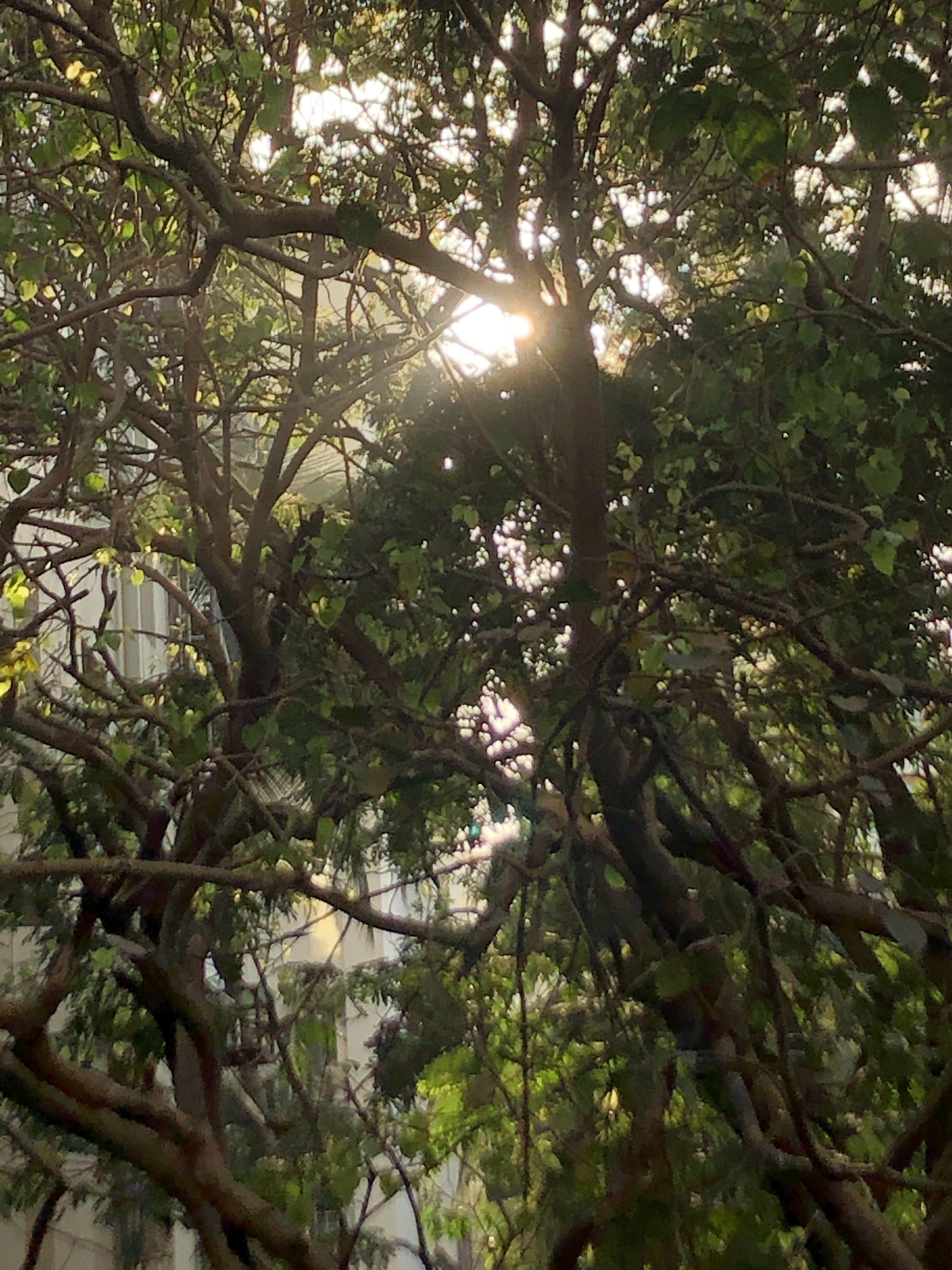